Once upon a time, in a beautiful country called South-Africa, lived a fat girl. Fat girl hated everything about her fat-self and when summer came around, fat girl hated her fat-self even more. Poor fat girl felt too ashamed to bare her fat thighs and flabby arms so even when temperatures  were soaring,poor fat girl always covered up with cardigans, jackets and the likes.

Poor fat girl put her fat-self through so much during the summer months from applying deodorant to her entire body  surface area to covering herself in cornstarch powder, to drenching herself in apple cider vinegar, and many other remedies she learned about, all because fat girl was wearing too many things to disguise her fat extremities which caused excessive sweating (eeeew!). 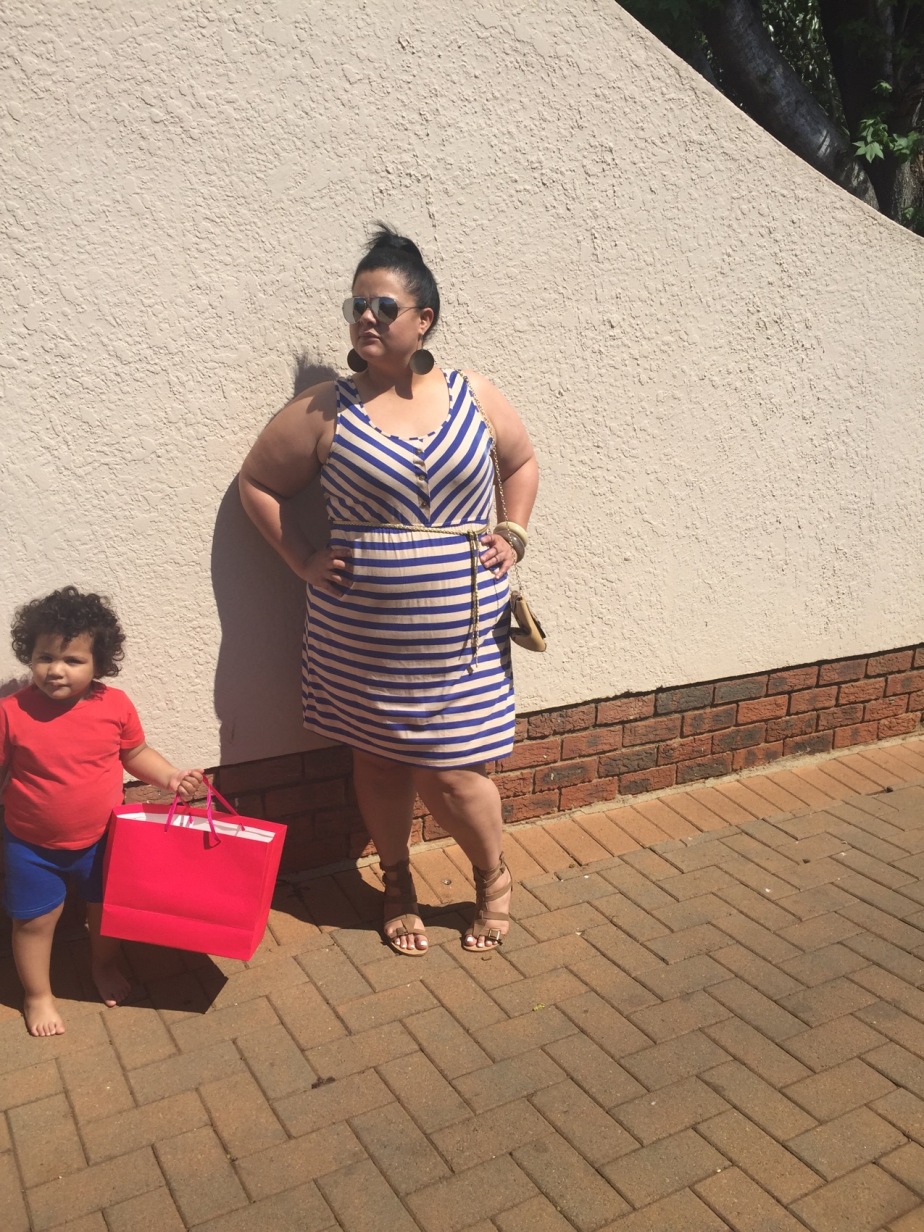 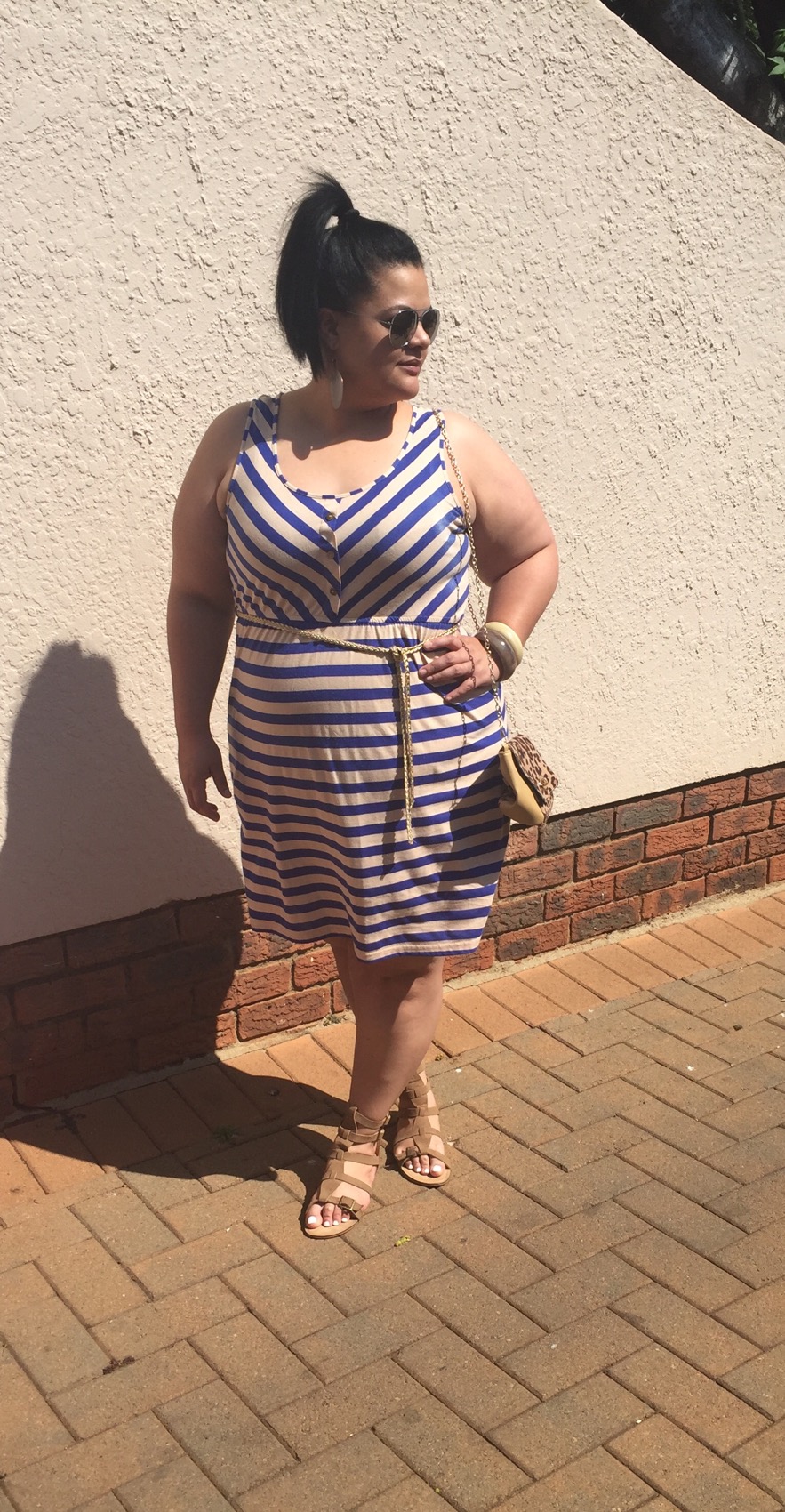 One day while fat girl was getting ready to start her anti-sweat-routine, she had an epiphany! She decided to give the sleeveless, knee-length dress a try without the usual outerwear and from that day on fat girl wore anything she damn well pleased. She discarded the anti-sweat routine and lived happily ever after! 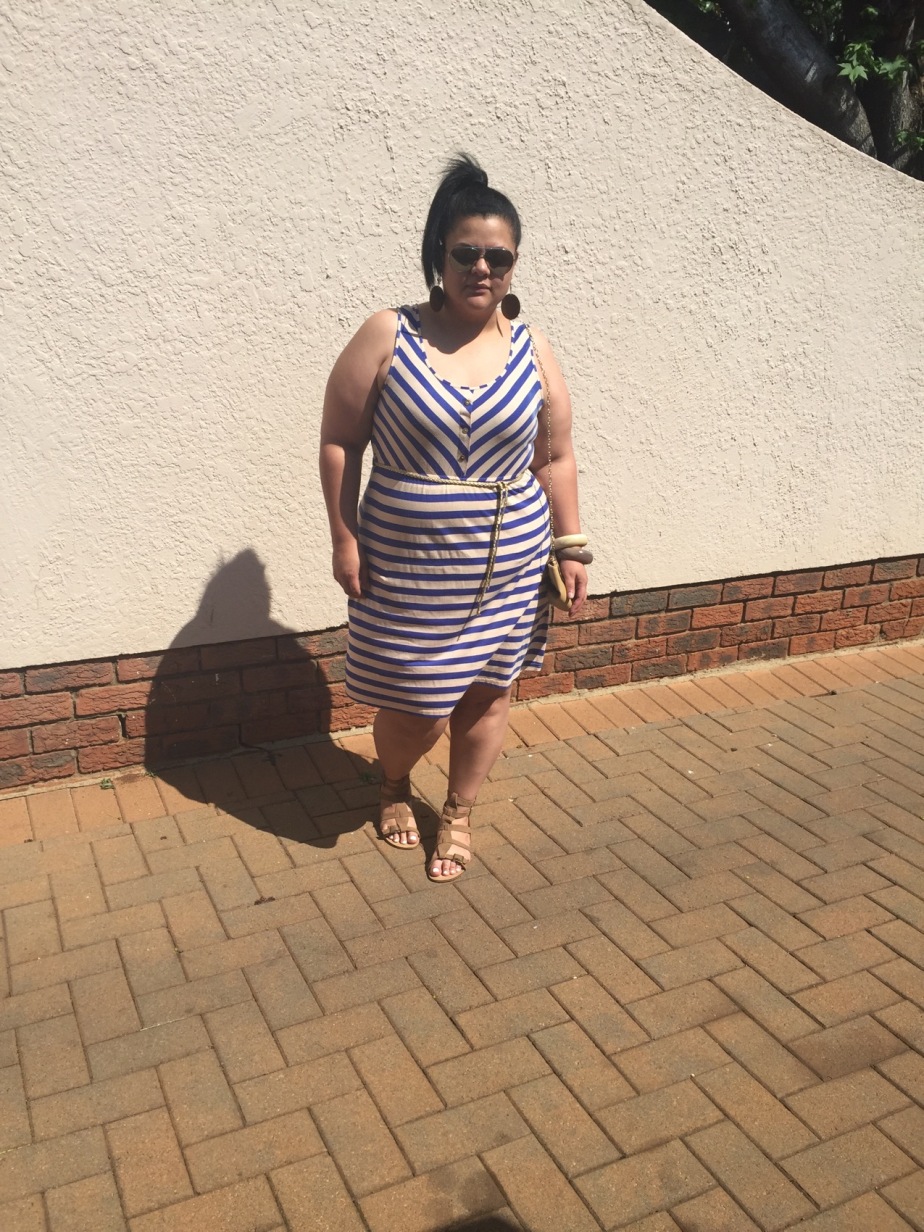 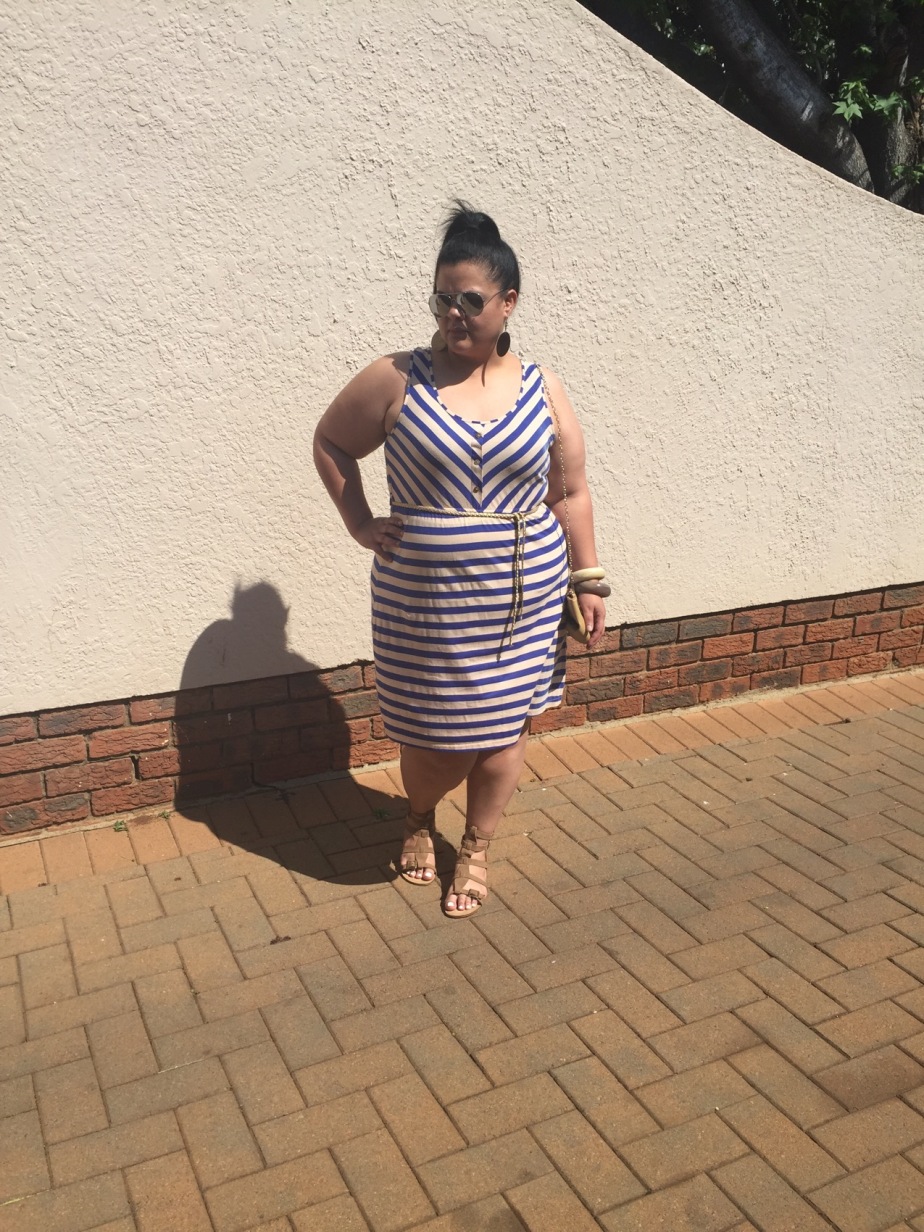 “The first official Fashion Week started in 1943 in New York. Its main purpose was to distract the attention away from French fashion during World War II and kickstart the way for American designers.” 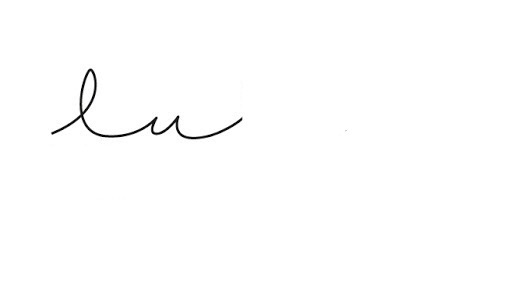 Hello...My name is Lauren. I am a 30-something, plus-size wife and mother from Johannesburg, South-Africa. This is where I (OVER)share a lot about what goes on inside my head and my wardrobe! This is #MyPlusSizeLife... Enjoy!!!

My Tweets
Follow All About That Bass on WordPress.com